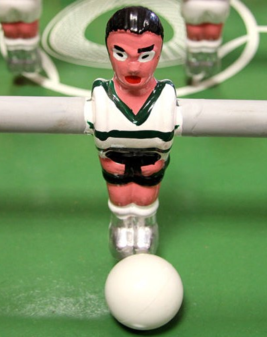 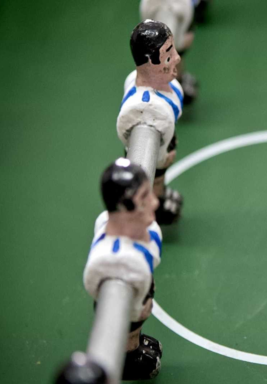 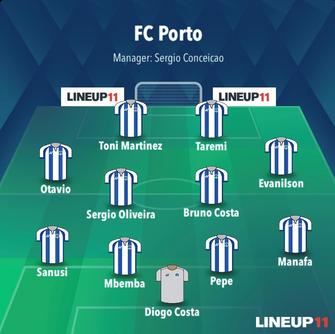 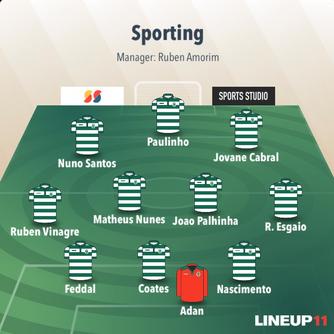 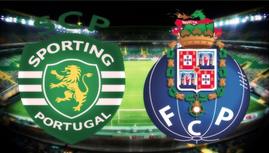 - FC Porto manager Sergio Conceicao has an an all time record at Porto of 158 wins, 31 draws and 32 losses.

- FC Porto's last loss in league play was against Pacos Ferreira on October 30, 2020.

- FC Porto have won just once in the last ten trips to Alvalade going 1-6-3, scoring just 6 goals in that span.

- Sporting manager Ruben Amorim has suffered only 5 losses in 58 games on the sideline with Sporting since taking over at the club.

- Sporting last loss at home in a league game occurred in January 2020 against arch rival Benfica .