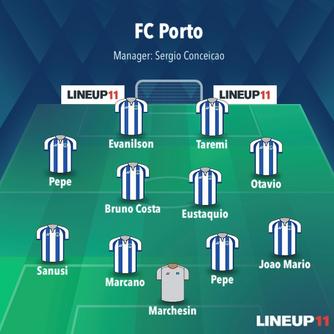 - FC Porto have won the last seven Super Cups that they have appeared  in, their last loss occurred in 2008 to Sporting.

- FC Porto are appearing in their 32nd Super Cup and have won the most Super Cups in Portugal with 22.

-  Tondela is appearing in their first ever Super Cup.

- This is the first Super Cup that will allow full capacity since the summer of 2019. 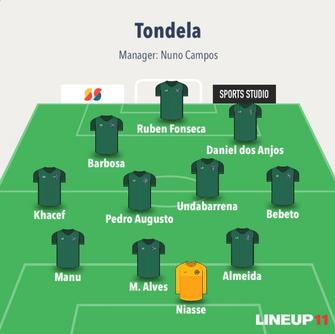 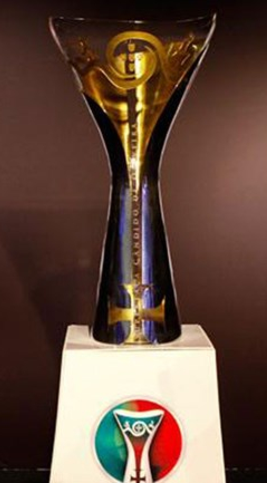 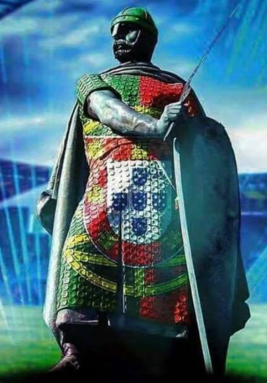