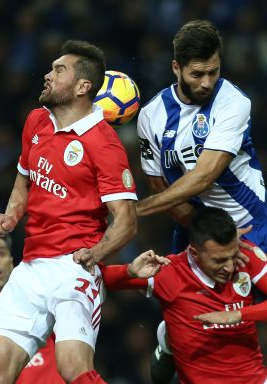 - Benfica and FC Porto will be playing in their 176th "O Classico" league game.

- FC Porto need one point to clinch the league title, if FC Porto are to win or draw they will not be given league trophy until final league game.

- FC Porto are unbeaten in their last eight encounters across all competitions they have played against Benfica. (6 wins and 2 draws) 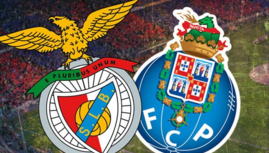 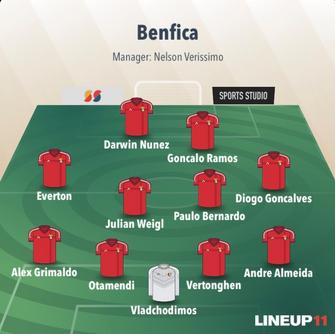 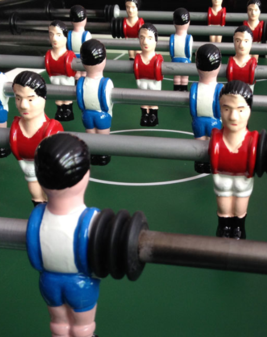 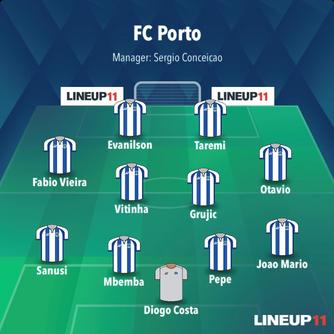