- Benfica and FC Porto are meeting for the first time in the Taca de Portugal Final since 2004, a 2-1 extra time Benfica victory.

- This will be the tenth time that the two clubs have faced off in the Finals of the competition against one another.

- The last time the competition finals was not played at Jamor was in 1982/83 as the game was played in Porto's Estadio das Antas. 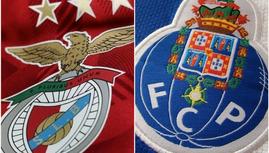 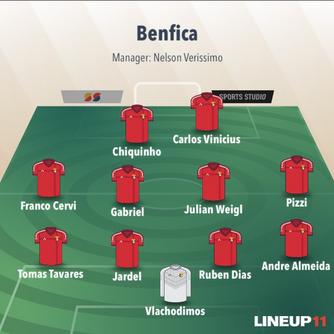 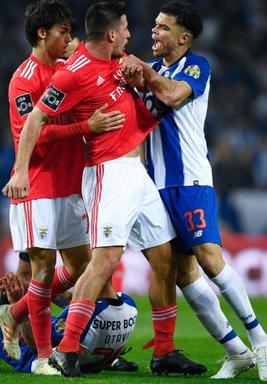 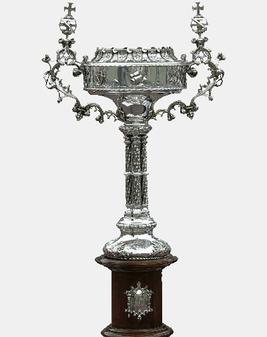 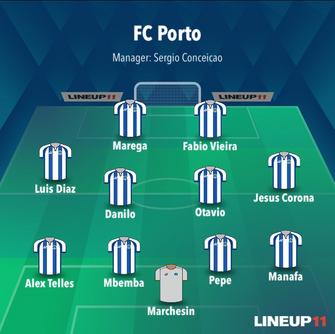