Portugal has appeared in 7 World Cups out of the 21 tournaments held and have qualified for the last six tournaments in a row. Portugal have appeared in the 1966, 1986, 2002, 2006, 2010, 2014, 2018 & 2022 World Cups. Portugal's best finish was in their inaugural World Cup in 1966 finishing third. In 2006 Portugal also made a run to the semi-finals finishing fourth in the tournament. We take a look at the all time leading Portugal scorers in the nations World Cup history. 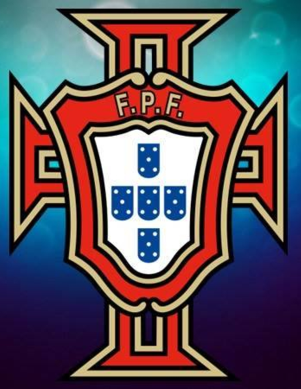