The Portuguese league season is officially underway and with that we see many changes happening with clubs as teams prepare their squads for the campaign.

The league which commenced August 10, 2018 will go on until the final games, which are to be played May 19, 2019. We at P.S.N.L. take a look at the five players that Portuguese league fans should keep an eye on this upcoming season.

The former Shakhtar Donetsk striker has been the biggest signing of the off season and Benfica will be looking to the Argentine striker to continue his form from last season. Ferrerya won golden boot in Ukraine league and scored 30 goals in all competitions which included three in the Champions League. Benfica landed Ferrerya on a free transfer, signing the player until the summer of 2022.

Nani has returned to Sporting for the third time, the last time he was with the Lisbon club was for the 2014/15 season. He appeared in 37 games across all competitions for the club that season scoring 12 goals and provided 8 helpers. Nani had a turbulent year at Lazio last season and was left off Portugal's World Cup 2018 squad. Sporting hopes a return to his roots will ignite a return to form.

Horta had a breakout season for Braga last year and will look to increase his fine play this season as Braga look to battle Portugal's big three for the league crown. Horta scored 11 league goals in 2017/18, the second most goals by a Portuguese player in the league sitting two goals behind his teammate Paulinho.  The 23 year old Horta is signed until the summer of 2022. 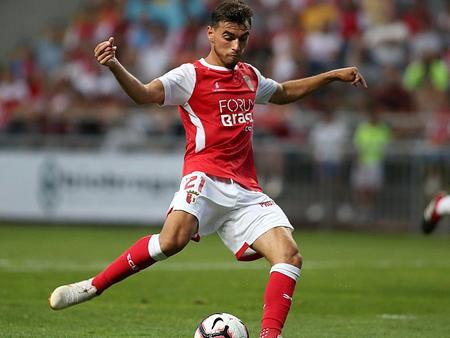 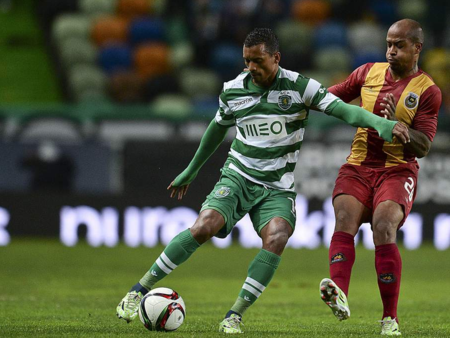 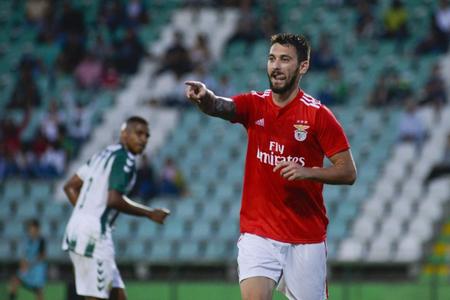