League of Nations Final - Who, When and Where

Portugal is set to host the inaugural League of Nation Finals that will take place between June 5 to 9 in the cities of Porto and Guimaraes. Porto's Estadio do Dragao and Guimaraes' Estadio D. Afonso Henriques will be where the semi-final, third place game and Finals will be decided with the winner of the tournament automatically earning a spot in Euro 2020.

Teams that will participate- Portugal, England, Switzerland and Netherlands.

June 5- Portugal vs Switzerland  (at Porto)

June 6- England vs Netherlands  (at Guimaraes) 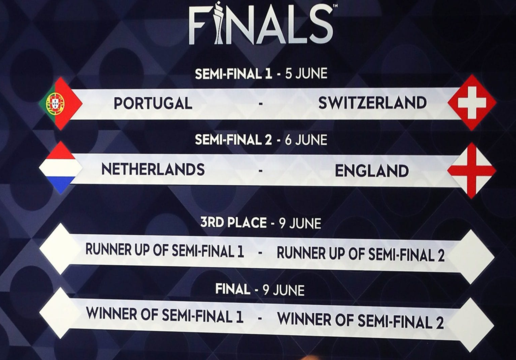 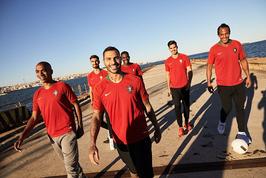 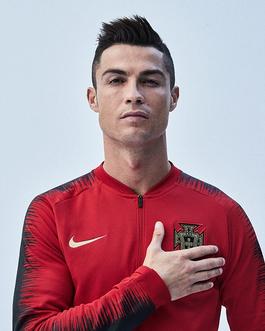