Dost contains to score goals for Sporting and even though he has missed matches due to injury he still sits atop the leaders in goals scored this season. Dost has scored the most goals in the league since the 2016/17 season.

Dyego Sousa is the current golden boot leader in the league, his finishing touch has helped Braga to a top three spot on their quest to become the first team other then big three to win the league in the last 18 years.

Conceicao currently has his squad atop the Portuguese League as he looks to repeat last seasons Championship win. Conceicao had Porto on an 18 game winning streak across all competitions until a draw in Week 17 ended the run. 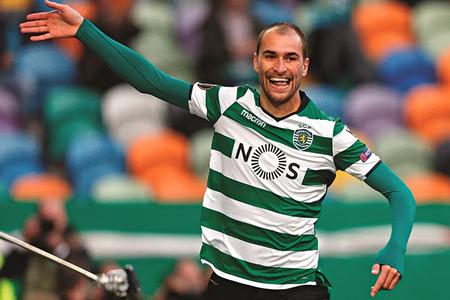 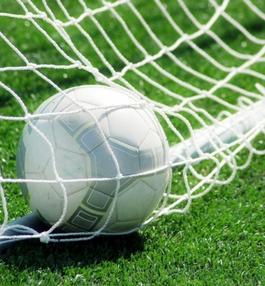 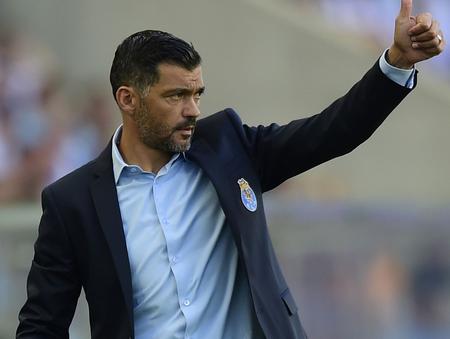 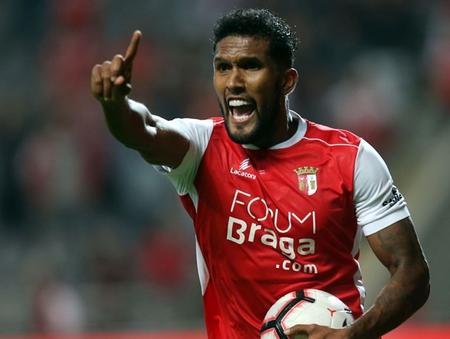