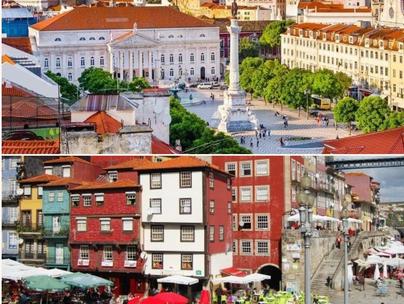 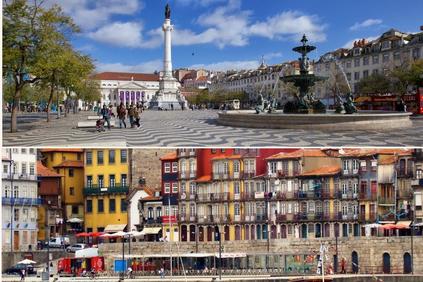 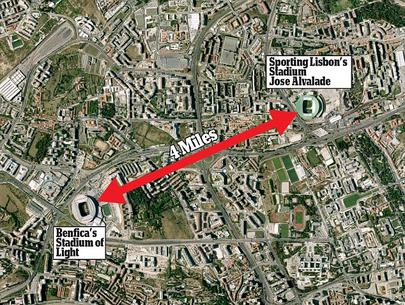 Before we get to the Final three greatest soccer rivalries in Portugal we also want to acknowledge a few other rivalries that tend to be intense and worth noting on our list for fans of the game:

The Norte-Sul derby as it is called by some is a battle between two of the largest cities in Portugal, Lisbon and Porto. The rivalry goes back to the 1922 season as both clubs met in the first ever Portugal championship game. The clubs also battle off the field to be known as the second most important club in the country.

O Classico as it is know in Portugal is the encounter between Portugal's most successful, wealthiest and influential clubs. The rivalry has intensified since the late 70s as Porto became competitive. The clubs past bitterness would even see members called to play for Portugal sit in different sections of the team bus with Benfica players sitting at the front of the bus and Porto players at the back, other club players would sit in middle separating the two sets of players. Nothing is off limits when these two clubs meet.

The Lisbon derby is the greatest rivalry in Portugal and one of the best in the world. The rivalry commenced based on class as many did at that time, Benfica was established by a bunch of students, the club was poor and struggled to provide adequate conditions for their players but would soon become the people's club while Sporting was bank rolled right off the bat by nobles and were known as a club for the cities elitists. The clubs intense rivalry has seen them accuse the other of stealing players with the Eusebio stories well known throughout the city. The clubs have hated one another for over 100 years but a hate that seldomly leads to major violence but presents a stadium atmosphere unlike any other game in Portugal. The two clubs are from Portugal's largest city and their stadiums are built just 4 miles apart, because of this short distance many supporters meet at their home stadiums and walk to the opposing teams stadium on match day. Benfica has become the more successful of the two Lisbon rivals and have a reported 47% of the Portuguese population on their side, this success has only fueled the rivalry as Sporting fans have always said that they have more enjoyment in a Benfica loss then a Sporting win. Portugal's greatest rivalry is a must see game for die hard Portugal fans.