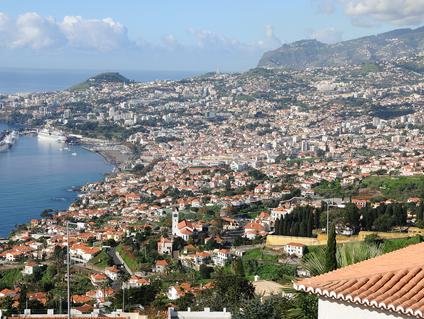 Portuguese soccer or as it is known in Portugal "futebol" has a long a storied history dating back all the way to 1875 when it was brought back to the country by Portuguese students returning from studying in England. The first domestic match was played in 1894 between Lisbon and Porto. Since this time rivalries between clubs have grown and we take a look at the greatest rivalries in Portuguese soccer.

We want to give a shout out to the  Coimbra-Leiria rivalry, although both clubs currently do not play in the top league of Portugal their encounters go back more then 30 years. The cities are separated by 75 km on the A1 highway. Academica has won the Taca de Portugal twice an accomplishment that they enjoy holding over their southern neighbours who have yet to win a major trophy in Portugal.
The two clubs have not played a competitive game against one another since the 2012 season a rivalry the fans and the league surely miss.

The Madeira derby goes all the way back to when both clubs were established in 1910 a mere three months apart. Maritimo (working class fans) vs Nacional (upper class fans) have made this a heated affair, as the fans cultures and way of life add to the rivalry. Maritimo has been the more successful of the two sides even winning the Portugal title in 1925-26. They have also won the  Madeira Cup 26 times to Nacional's 6 wins.

The Minho derby is a regional derby between two historical and neighbouring cities that did not commence on the pitch but between King and Church. The two clubs with strong followings now battle to be recognized as the fourth biggest club in Portugal. The competitive nature of these encounters tend to be taken to the extreme with fans parading caskets covered in the other teams colours, which tend to lead to clashes between the clubs supporters. 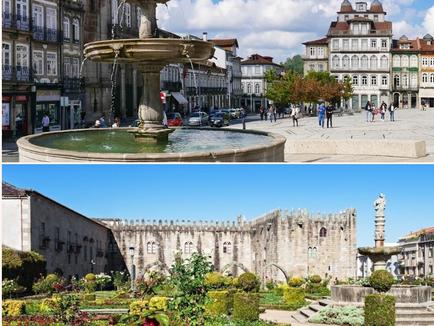 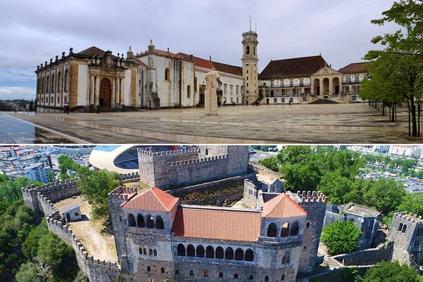