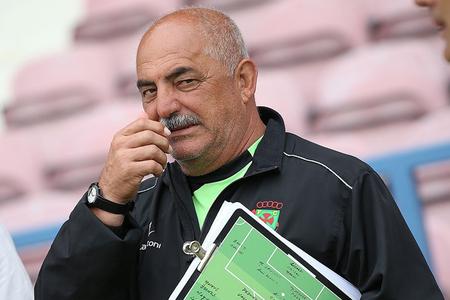 Three clubs climb back to the first division

The Portuguese League will have three returning clubs for the 2019-20 season, as Pacos Ferreira, Famalicao and Gil Vicente are set to to join 15 other clubs in top flight action next season.

Pacos Ferreira  return to the Portuguese League after one season away as they have guaranteed a top two position in the second division with three games remaining. Pacos' were lead this season by promotion specialist Vitor Oliveira.

Famalicao  return to the Portuguese League after 25 seasons away as they have guaranteed a top two position in the second division. Famalicao were last in the top flight in 1993-94.

Gil Vicente  will be returning to the top flight next season after the club contested a decision in 2006-07 which relegated the club for using an illegal player.  Gil Vicente currently play in the Campeonato de Portugal.