The Portuguese league season is officially underway and with that we see many changes happening with clubs as teams prepare their squads for the campaign.

The league which commenced August 9, 2019 will go on until the final games, which are to be played May 17, 2020. We at P.S.N.L. take a look at the five players that Portuguese league fans should keep an eye on this upcoming season.

The former Moreirense midfielder returns to Benfica one year after Benfica let him go on free transfer with an option to reacquire the player.  They activated that option this summer after Chiquinho was one of the better players in the Portuguese league last season. Although he may not crack the clubs starting eleven look for Benfica to utilize Chiquinho off the bench regularly.

Porto acquired Ze Luis this summer from Spartak Moscow returning the once Braga and Gil Vicente product back to the Portuguese League since being sold to the Russian side in the summer of 2015. Ze Luis looks set to become Porto's first choice as the clubs lead striker and the northern Portugal club will need all the goals that Ze Luis can provide as they battle to regain the league title.

Rui Fonte returns to Braga after departing to Fulham in the summer of 2017. Fonte spent two miserable seasons with Fulham and was loaned out to French side Lille last season and has failed to live up to the expectations that were set when he left Braga. Fonte returns to Braga hoping to regain his form as the club looks to replace the goals lost with the departure of Dyego Sousa. 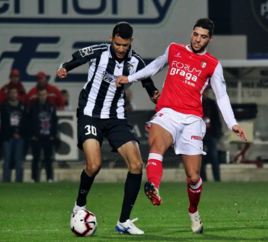 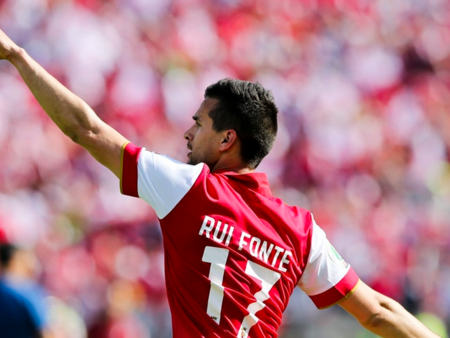 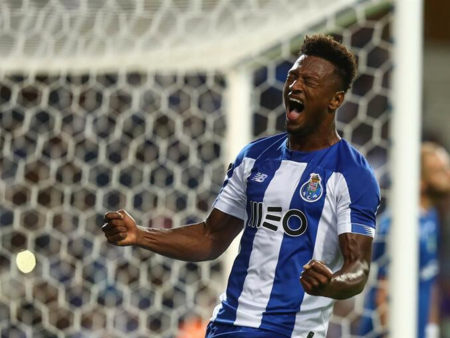 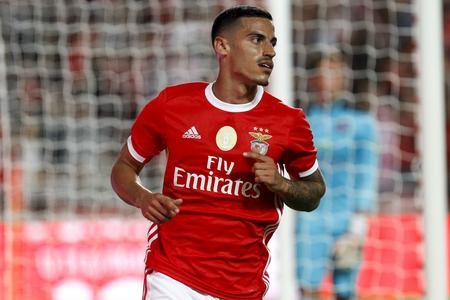