The Champions League group stage 2019/20 is officially set to begin in Europe with 32 clubs vying for the ultimate prize of European football.  Benfica is the lone representative from Portugal in the tournament and will be counted on to advance to the Round of 16. We take a look at all the participating Portuguese players in the Champions League by club team this season. 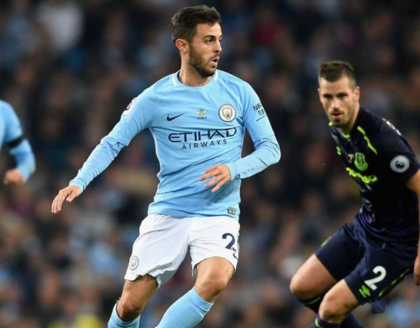 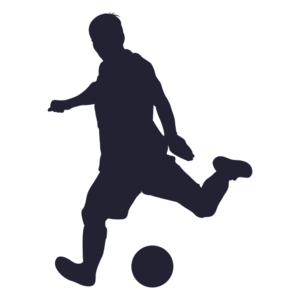