Portugal looks to have gotten their qualifying campaign for Euro 2020 back on track after kicking off the campaign with two disappoining home draws. Portugal travelled to Serbia & defeated the hosts 4-2.  Then after a slow start in Lithuania, the nation kicked into gear in the second half to come away with a 5-1 victory.  P.S.N.L. now takes a look at what we learned after the two qualifying games that saw Portugal move into second spot within the group.

1- Ronaldo on fire as he becomes all time leading scorer in Euro qualifiers.

The goals keep coming for the Portugal legend

as he scored five goals combined in both

qualifiers. Ronaldo scored one goal against

Serbia and then four in the win over Lithuania.

Ronaldo has also scored 8 goals in his last 4

appearances for Portugal and his goal scoring

prowess has given the Portuguese great a new

record to call his own. Ronaldo becomes the all

history at 25 and counting. Ronaldo is also

inching closer to the all time goal scoring

record for International goals of 107 as he currently sits at 93.

Portugal struggled in their defensive coverage

when it came to set pieces against both Serbia

and Lithuania, conceding a goal to each nation

from the corner spot. Portugal were without

stalward Pepe due to injury and right back

Nelson Semedo suffered an ankle injury in the

second half of the first qualifier and missed

the second qualifier. Although Portugal's

defensive play was not terrible, it was not

stellar either in both encounters against lesser

Santos will need to have  Portugal better prepared as they look set to clash in Kiev with the Ukraine for the group title in October.

3- Bruno Fernandes struggles against teams that sit back and defend.

The creative midfielder still looks a tad out of

to have difficulty in encounters against tight

helper on Goncalo Guedes superb goal in the

their second marker due to a give away.

Fernandes then was all but invisible in the

second qualifier as Lithuania made sure to play

a tight defensive shell and Fernandes lack of

speed stiffled any creativity that the player could have provided. Fernandes is an outstanding midfielder but may be better suited to appear in Portugal's starting eleven when they face teams with a bit more creative flare. 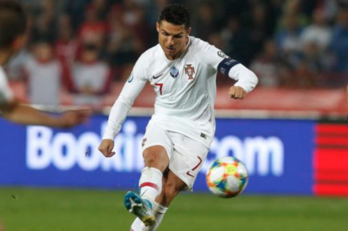 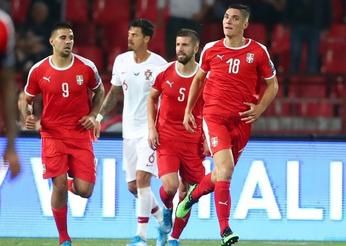 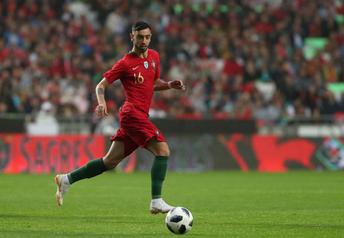 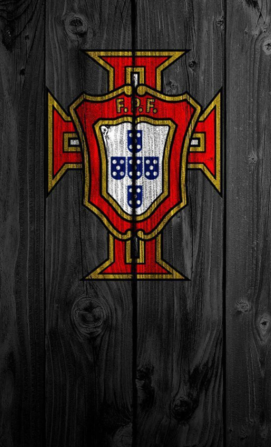