Fernando Santos will now look to replace two starters (William, Joao Felix) and important bench players (Goncalo Guedes, Rafa Silva) in their upcoming clashes. Portugal's two victories would qualify the nation for the 8th time in their history and more importantly give them the chance to defend their Euro 2016 crown.

Who will Fernando Santos look to replace the injured as the qualifiers near?

We at PSNL have some suggestions for Santos with where he should look to solidfy the squad as we push for our spot in Euro 2020.

William Carvalho- The biggest piece missing from our starting eleven and a tireless workhourse.

Joao Felix- Worked his way into a platoon starting role with Guedes, his creativity will be missed.

Rafa Silva- A regular substitute when the squad requires speed from the wing, a game changer.

Mario Rui- Has returned to club squad and appeared over the weekend.

Andre Silva- Has returned to club and came on as substitute this weekend. 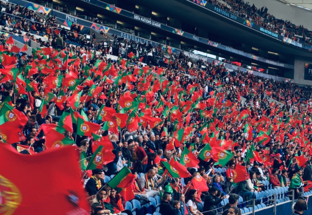 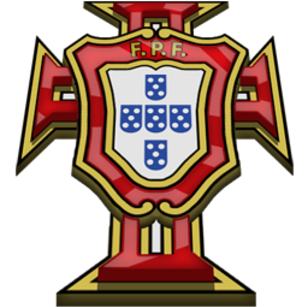