With the Euro 2020 tournament just 3 months away, Portugal gets set to defend it's 2016 crown and although they are in the Group of Death Portugal still remain one of the tournament favourties to lift the crown when July rolls around. We at PSNL will go position by position on what Fernando Santos' top options are for the Euro 2020 squad and look now at the Top choice left backs.

This is PSNLs Top 5 choices for left back of the National team.

Raphael has been Portugal's #1 choice at left back since 2015 when healthy, the French born left back was a key member of the Euro 2016 and Nations League 2019 championship squads. He plays a bit more of a midfield role with Dortmund.

Mario Rui is the clear number 2 in the left back position with the nation not having an abundance of strong left back options the role will be his for more years to come. Rui is capable of stepping into the starting eleven.

Braga's starting left back has had a strong season and is the most in form left back that Portugal has if a player was needed to step into the top 2 squad spots.

Rodrigues is clearly Fernando Santos #3 choice behind Guerreiro and Rui and  appeared twice for the squad in 2018. Another left back that is born in France to Portuguese parents, Rodrigues has regained his confidence on loan at Leganes.

Vinagre has yet to make an appearance for the senior side and like Guerreiro he has played an attacking role for Wolves in the midfield but Vinagre was a key member of Portugal's U19 Euro Champions in 2018 and future starter of squad. 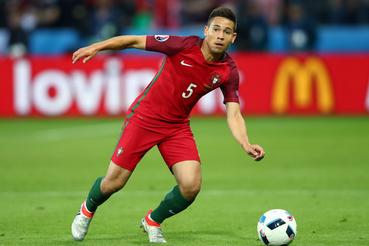 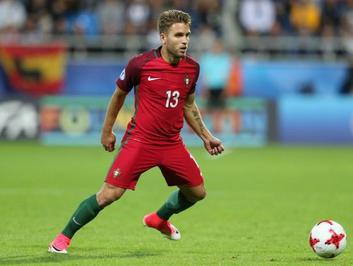