With the Euro 2020 tournament now postponed until 2021 due to  COVID-19, we will continue with our series ranking Portugal's best options position by position at this current time as the Quinas prepare the squad off the field for upcoming games and tournaments. Portugal will hope that some of its younger players get the experience they need and compete for a place on the squad going forward.

This is PSNLs Top 5 choices for right back of the National team.

Nelson Semedo looks to have taken over at the right back position for the time being and has benefited from a managerial change at Barcelona to earn regular playing minutes. He was selected to all star squad as part of Nations League 2019.

Ricardo Pereira for some should be Portugal's #1 which is saying a lot for his performances at Leicester in one of the nations strongest positions. Pereira's will need to strengthen his defensive coverage to get regular minutes as number 1.

Cancelo had a run as Portugal's number one but his lack of action at Man City has not only cost him the number one spot on the field but also his spot on the team.

Portugal's starter in the knockout stage onto their run for Euro 2016 crown, has just been over taken by three more talented players. The Portuguese right back last appeared for the Quinas in World Cup 2018.

Almeida is just the best of rest and his inclusion on any future squad really would come down to injuries. Almeida last appeared for the national side in their disasterous World Cup 2014. 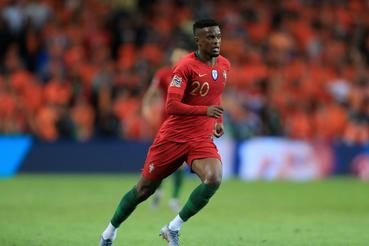 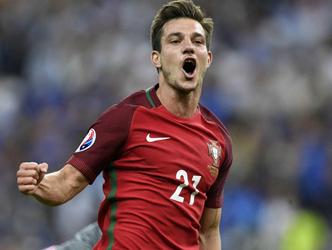