Portuguese stadiums that passed and failed health inspections ahead of restart.

The Portuguese League is set to resume play on June 4 but before that can happen clubs will need to have their stadiums inspected and pass strict guidelines provided by the Directorate-General of Health. The D.G.S. has announced that at this time nine stadiums have passed inspection and can host games when the league resumes.

The Portuguese Federation's "Soccer City" campus will be shared by Belenenses and Santa Clara, while Moreirense will play out of Guimaraes' home stadium. The remaining six stadiums that failed inspection; Estadio do Bessa (Boavista), Estadio do Bonfim (Setubal), Estadio da Mata Real (P. Ferreira), Estadio do Arcos (Rio Ave), Estadio do Aves (Aves), Estadio Cidade do Barcelos (Gil Vicente and Famalicao) will all get a chance to make corrections to their stadiums and have another inspection completed by the D.G.S. if they fail again then arrangements will need to be made as to where their home games will be played to finish off their respecive seasons.

5/21 - Estadio do Bessa and Estadio Cidade de Barcelos approved by D.G.S. for use.

5/28-  Estadio do Bonfim and Estadio Muncipal Famalicao passed by D.G.S. 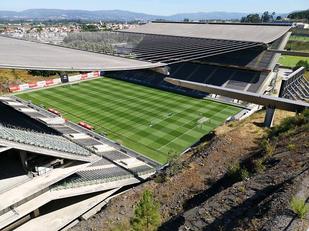 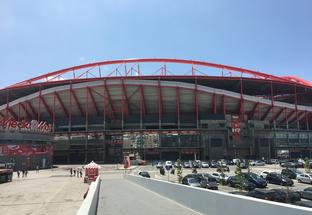 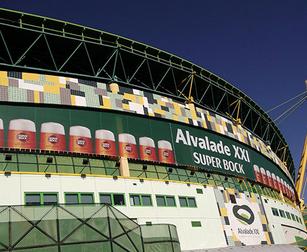 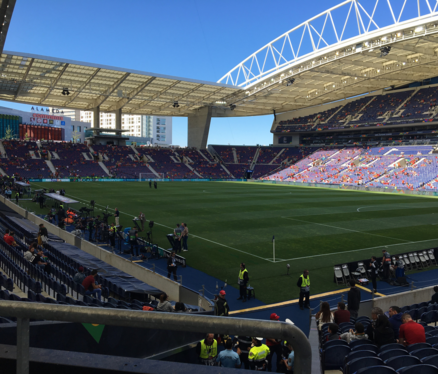