The Portuguese league has just passed the half season mark after a flurry of games over the past two weeks and we at PSNL take a look at the best players by position at the halfway point of the Portuguese season.  It is never an easy list to come up with and unfortunately some players will miss out on making our list because you can only have eleven on the field.

This is PSNLs starting eleven at the mid point of the Portuguese season.

Adan has been a great acquisition for Sporting coming over from La Liga on a free transfer. Adan has been a key member of Sporting's revival this season and has conceded just 10 goals in league play this season.

The 21 year old came over on loan from Manchester City during the summer for the next two seasons and has quickly emerged as the best right back in Portugal, Sporting has uncovered themselves a gem.

Maracas started the season on the bench but after coming on in Week 9 has been a dominant force for Pacos Ferreira, Maracas has been one of the best defenders in Portugal this season. 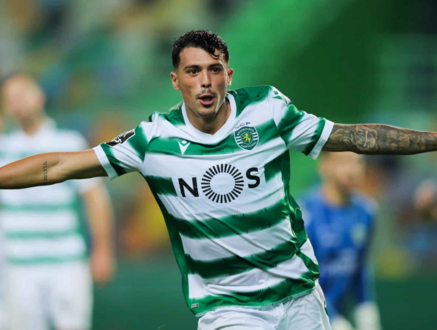 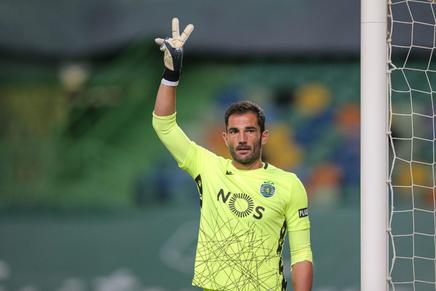 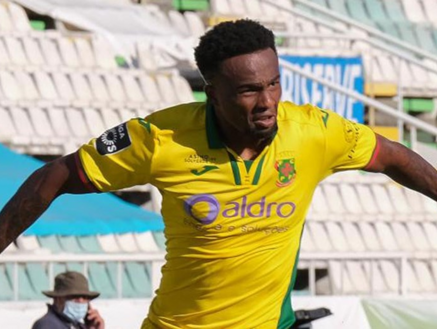