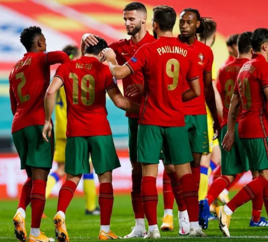 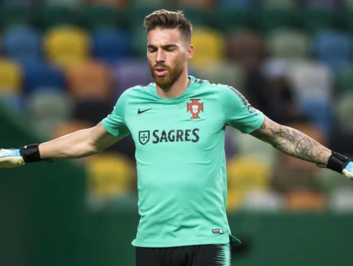 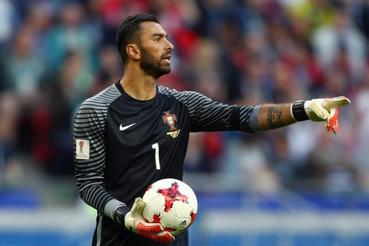 With the Euro 2020 tournament just over 2 months away after last years postponement, Portugal will look to defend it's 2016 crown but it won't come easy as they are pitted in the Group of Death but Portugal's squad looks to be even more talented then the 2016 winner . PSNL will go position by position on what Fernando Santos' top options are for the Euro 2020 squad starting with the Top choice keepers. This is PSNLs Top 5 choices for keeper of the National team.

Rui Patricio has been Portugal's #1 choice since making his national team debut in 2010. Patricio was a member of the Euro 2008 team but did not appear in any games. Patricio was named the Euro 2016 keeper of the tournament.

Anthony Lopes is Portugal's back up keeper, the Lyon man has only recently appeared in a competitive game for Portugal when he faced Croatia in September of 2020. Lopes was two years away from Portugal but is back in his usual role.

Rui Silva's play in Spain caught the attention of not only Portugal manager Fernando Santos but of Europe, he is firmly cemented as the third choice option.

Jose Sa is on the outside looking in but it is not because of any drop of play by the 28 year old but the three keepers that are in front of him just play in more competitive leagues then Sa at this time.

Beto has not earned a call up to Portugal in the last eighteen months but is back on the nations radar since joining Farense last month and earning regular playing minutes.