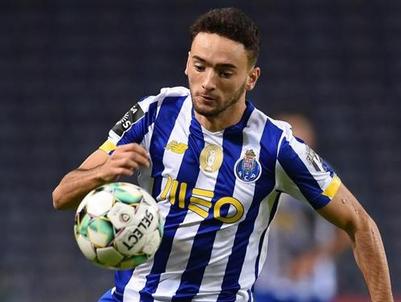 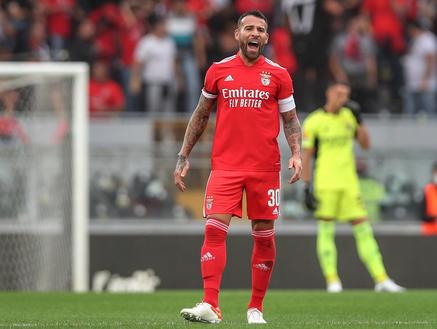 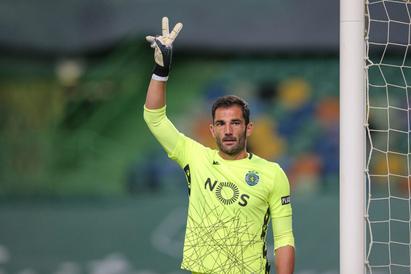 The Portuguese league has just passed the half season mark after going into the new year and we at PSNL take a look at the best players by position at the halfway point of the Portuguese season.  It is never an easy list to come up with and unfortunately some players will miss out on making our list because you can only have eleven on the field. The formation used for selection is a 4-3-3.

This is PSNLs starting eleven at the mid point of the Portuguese season.

Adan continues his fine play since arriving at Sporting. The 34 year old Spanish keeper has kept a league leading 10 clean sheets and has conceded just 10 goals at the half way mark of the season.

The 22 year old has cemented his spot as the clubs go to right back and has had a terrific season with Porto. We may just be seeing Portugal's future starting right back at the Dragao regularly.

Otamendi has been a rock at the Benfica back line all season and seems to be getting better with age. The now 33 year old is an alternative captain at the club and his presence on the field is felt by both club and opponents.