We continue with our player rankings for World Cup 2022 in Qatar.

This is PSNLs Top 5 choices for right back of the National team.

Nelson Semedo has continued his up and down form with Wolverhampton since joining the club from Barcelona. His form has been subpar to the point that he has been over looked on many occassions for a spot with Portugal but when he is on his game their is only one better choice above him.

Dalot made his Portugal debut right at Euro 2020 and has earned continuous call ups every since. Dalot looks to be finally reaching the potential that has always been expected of him.

Portugal's starter in the knockout stages of their Euro 2016 crown, Cedric was just called back up in 2021 to the squad after last being a member in 2018. Cedric is sound defender but not as talented as the trio ahead of him going forward in the right back spot.

Correia continues as the starting right back with Spanish side Valencia a position he has held for the past two seasons and it is just a matter of time before he earns his first call up with the senior side after playing at multiple age levels for the national side during his youth career. 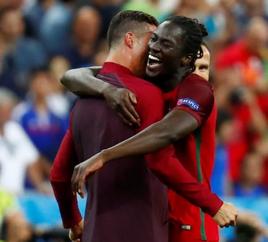 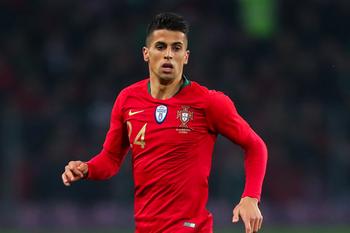 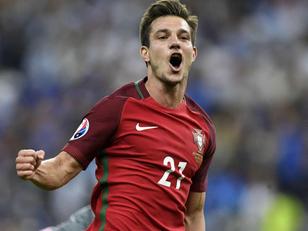