We continue with our World Cup 2022 player rankings.

This is PSNLs Top 5 choices for left back of the National team.

Nuno Mendes has cemented himself as Portugal's first choice left back taken the role over from long time number one Guerreiro. The youngster is a tough as nails left back that can defend and attack quite well. His young age has no effect on the confidence he plays with for the Nation.

The long time Portugal number one did not lose his spot to Mendes but was over taken but expect Guerreiro to still be an important member of the World Cup 2022 squad with his biggest enemy being his health and fitness.

Rui has been a regular member of the squad since 2018 but the emergence of Mendes has seen Rui on the sidelines unless their is an injury to the top two.

Tavares has taken Ligue 1 by storm this season after a disappointing start to his Arsenal career last season. The loan move to Marseille has energized the youngster and his play has caught the attention of many in the Portuguese federation.

Rodrigues has seen his career take a u-turn moving from Spain's La Liga to the Turkish League during the summer, he continues to fall down the pecking order for Portugal and could soon be leaped over by some of the nations up and coming youth. 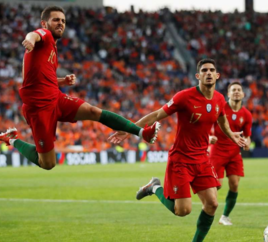 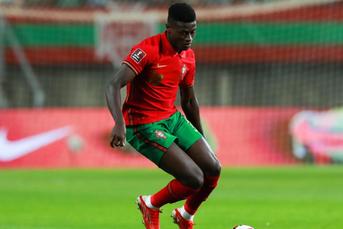 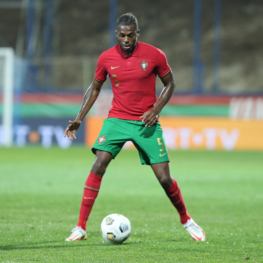