We continue with our player positional rankings for World Cup 2022.

This is PSNLs Top 8 choices for center back of the National team.

Ruben Dias is the clear first choice option for the Portuguese national side since joining the Quinas in 2018. His partnership with Pepe has provided a solid one, two in the middle of the defense. He won Nations League 2019 title with squad and looks to be back in form after an injury last season.

Pepe has been a member of the squad since 2007 and a regular starting option when healthy, he is Portugal's all time leader in appearances by a defender. He is a beast still at the back but injuries seem to be his biggest obstacle for World Cup 2022. Pepe is on his last legs so lets enjoy whats left of his great career.

Danilo has become the nations third choice center back at a position he plays along with defensive midfieder. With a growing list of young center backs coming up, this may be the only tournament that the experienced international will be ranked this high on the list but he is a Santos favourite.

Goncalo Inacio has yet to make his debut for the national side but is slowly looking to be the nations future starting center back along side Ruben Dias. Inacio is a rock in Sporting's back line and Santos can only hold back the youngster for so long.

Domingos Duarte is a reliable center back and can be counted on to step in if their are injuries before the World Cup kicks off. He is not the shoe in to make the squad as he was just a year ago due to the previously mentioned youngsters that are ready to over take him on the depth chart.

Fonte has given it his all throughout the years whenever he is called up for the national side, a member of both Portugal's winning Euro 2016 and Nations League 2019 squads. He is now a long shot to make the squad as age is catching up with him but can be counted on if their are a flurry of injuries.

Carmo has earned himself a call up but has yet to make his national team appearance. A tough as nails defender, look for him to be a regular choice to be named to the squad over the next few seasons.

Djalo earned his first senior call up over the last round of Nations League games and is a regular starter alongside Jose Fonte for club side Lille. Djalo is another one of these youngsters that has emerged to battle for the center back position. 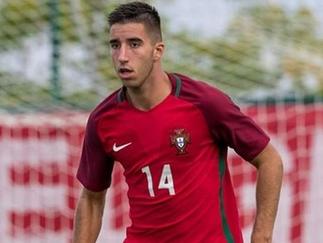 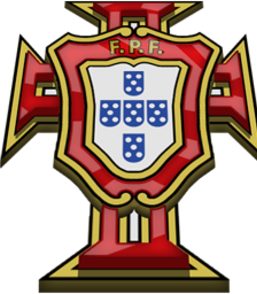 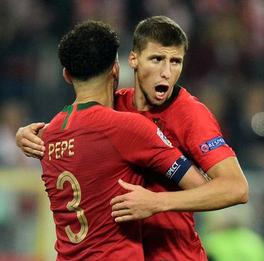 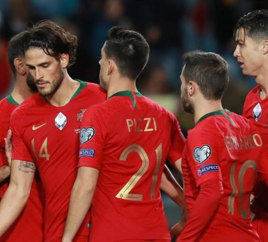 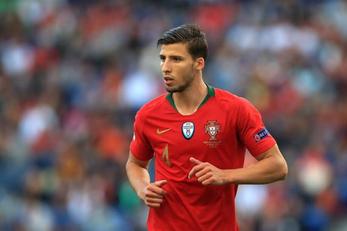