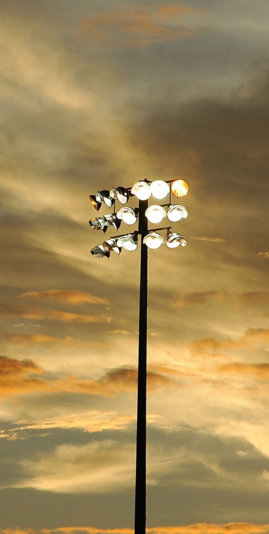 The Portuguese League season is set to commence with the Super Cup between FC Porto and Tondela on July 30th, this will be followed up by the season kick off on August 5th between Benfica and Arouca.

With the summer transfer window not set to close in most leagues until September 1st, we could still see a flurry of player transactions that could change the dynamics of each Portuguese squad  but until then we give you the latest team by team breakdown of the key arrivals and departures, along with each clubs player to look out for during the season and our outlook on how the club will fair.